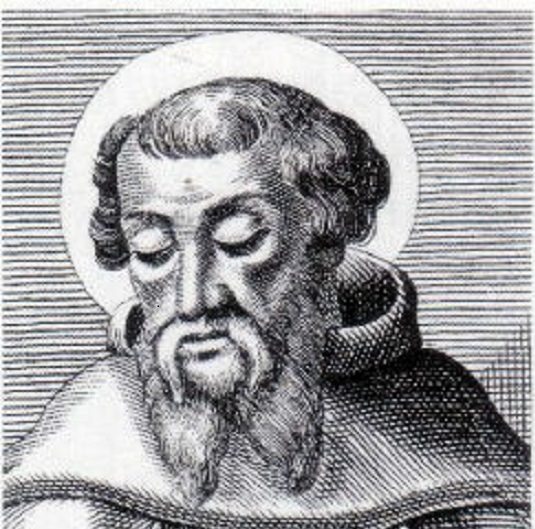 By nick on Apologetics, Church

Many readers will know the Apostles’ Creed, either from reciting it in more traditional church services, or perhaps from singing the recent song “This I Believe” from Hillsong. If you check wikipedia, you’ll read that this creed dates back (at the earliest) to the late-300s AD.

I’m now reading Irenaeus’ book “Against Heresies”.  It has a statement of faith in it that is remarkably close to the Apostles’ Creed (even in the order of doctrines stated).

The Church, though dispersed throughout the whole world, even to the ends of the earth, has received from the apostles and their disciples this faith: [She believes] in one God, the Father Almighty, Maker of heaven and earth, and the sea, and all things that are in them; and in one Christ Jesus, the Son of God, who became incarnate for our salvation; and in the Holy Spirit, who proclaimed through the prophets the dispensations of God, and the advents, and the birth from a virgin, and the passion, and the resurrection of the dead, and the ascension into heaven in the flesh of the beloved Christ Jesus, our Lord, and his [future] manifestation from heaven in the glory of the Father “to gather all things in one” and to raise up anew all flesh of the whole human race…

It’s not identical to the Apostle’s Creed, but it sounds pretty darn familiar right?  Irenaeus tells us that in his day, this set of doctrines was already held and taught by churches across the known world, including Spain, Gaul (France), Egypt and Libya.  Next time someone tries to tell you that Christianity as we know it was invented in 325AD by Constantine, you’ll know better!