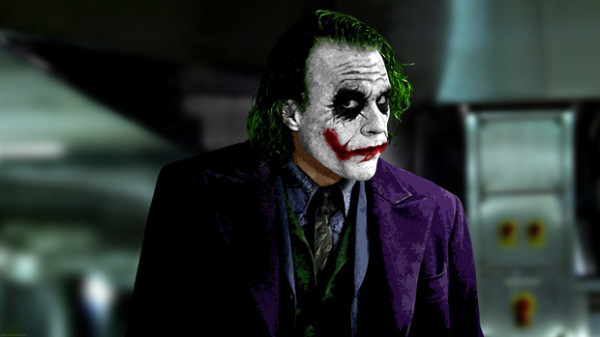 I sometimes hear Christian apologists of a presuppositional persuasion argue that when atheists bring up the problem of evil, they are necessarily borrowing a standard of morality from the Christian worldview in order to form their objection. The apologist then says that this means the objection is invalid, or that it is self-defeating.

But isn’t this exactly the methodology that these presuppositional apologists coach Christians to use? “Step into their world view and show them its inconsistencies.” Aren’t the atheists doing exactly that? Maybe the likes of Richard Dawkins and Michael Schermer use different jargon to the Christian philosophers you’re used to, but I think they’re arguing with fundamentally the same pattern. What they are really saying is “if you believe that God exists and defines morality, then it is inconsistent to believe that he himself often violates that morality. Step into our world view and you will see, since we don’t believe God exists, we don’t have this inconsistency.”

Now, I have problems with this argument for atheism. I think it is flawed and there are counter-arguments I would make. But if we say that the atheist cannot make the argument properly because they don’t believe in a God-defined morality, then I think we are missing their point. 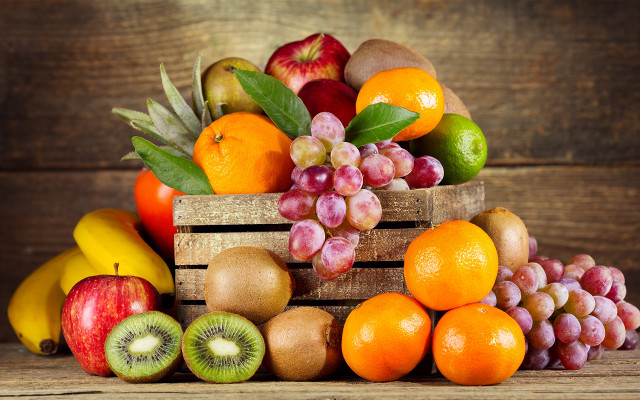 The generation of pastors and teachers I have learned from have tended to be very down on individualism. They are often heard telling young whipper-snappers like me that “your generation is so individualistic!”. They seem to mean this as a harsh criticism. But if they are right (and I’m not entirely persuaded that they are), then I think they are wrong to find fault with us for it.

I recommend the former. 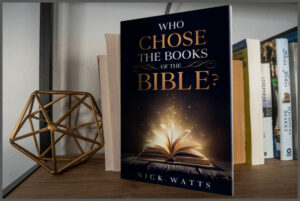